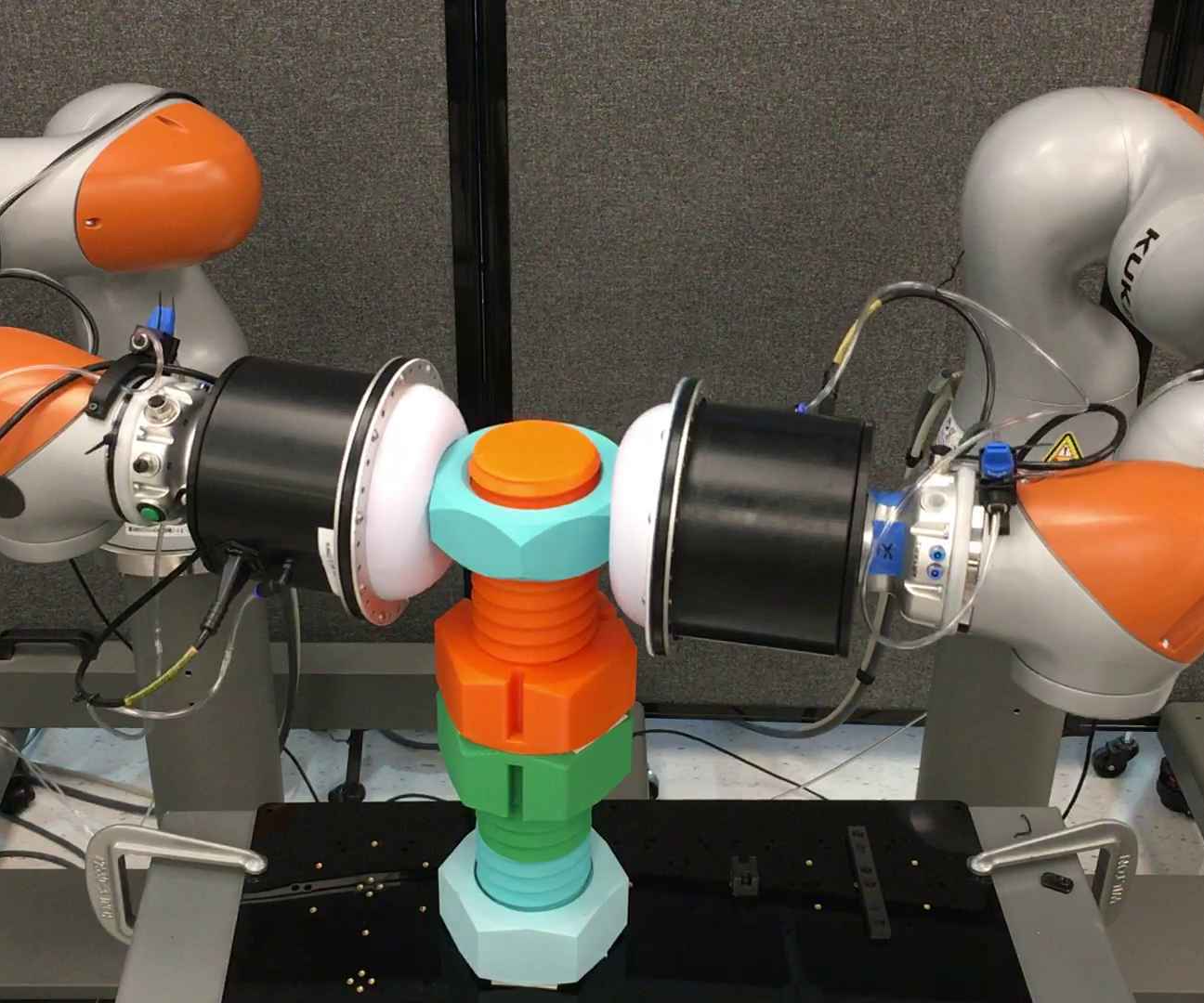 TRI Vice President for Automated Driving Technology Dr. Wolfram Burgard received the IEEE ICRA Milestone Award, which recognizes the most influential ICRA paper published between 1998-2002. Burgard was a co-author of the paper “Monte Carlo Localization for Mobile Robots,” presented at ICRA in 1999. The paper is being honored for its impact on the robotics and automation fields since its publication. In fact, this method for robot localization is currently being used in TRI research vehicles for position estimation.

The awards were presented during a virtual ceremony.