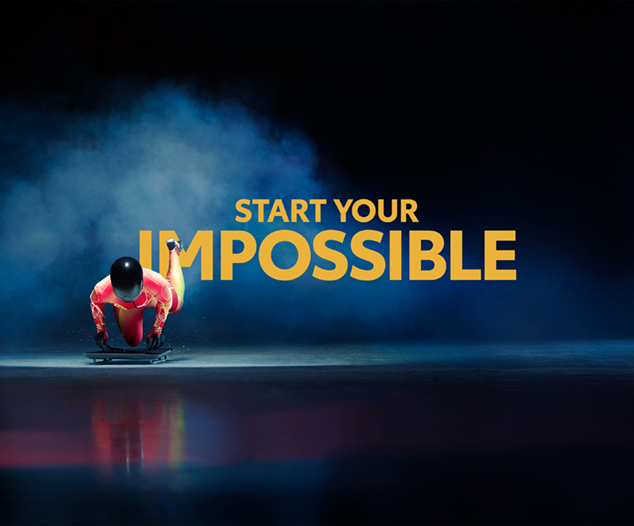 TOYOTA CITY, Japan - Created in honor of Toyota’s shift to a mobility company and its eight-year worldwide partnership with The International Olympic and Paralympic Committees, “Start Your Impossible,” Toyota’s first-ever global marketing campaign, has rolled out in 27 countries for the Olympic and Paralympic Winter Games PyeongChang 2018.

“Start Your Impossible” shares Toyota’s evolution by highlighting real-life mobility stories of Olympic and Paralympic athletes as well as everyday athletes who demonstrate the values of humility, hard work and never giving up. The campaign marks Toyota’s long-term commitment to support the creation of a more inclusive and sustainable society in which everyone can challenge their impossible through stories of determination as well as through Toyota technologies. The two creative pillars of the multi-platform global campaign include, “inspiration,” which celebrates the human spirit and product “evidence,” showcasing Toyota’s ideas for innovations that can help people move freely.

“Start Your Impossible” commercials include: