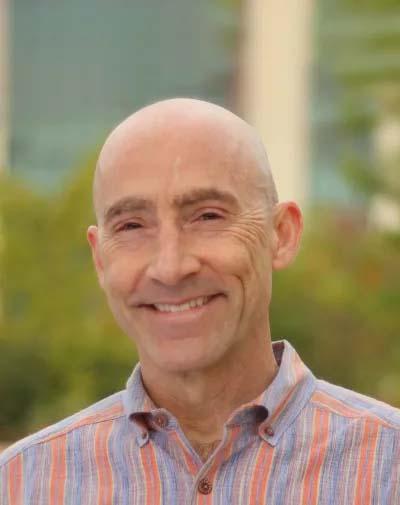 Michael Sherman (Sherm) is director of Simulation in the Robotics division at Toyota Research Institute (TRI), where he leads research and development of the high-accuracy, physics-based simulation capability within the open source Drake robotics toolkit. Sherm has led this team since TRI’s inception in early 2016 with the mission to make simulation practical for advanced robotics researchers at TRI and elsewhere such that design, training, and testing of complex, manipulation-intensive robotic systems can be performed in simulation with the expectation that results transfer meaningfully to the real world.

Prior to joining TRI, Sherm served as chief software architect in the Bioengineering Department at Stanford where he led the development of the open source multibody simulation code Simbody and collaborated with researchers in biomechanical simulation and robotics. Simbody provides the underlying physics for OpenSim, a widely-used neuromuscular biomechanics package for detailed modeling of human and animal mobility. Earlier, Sherm was co-founder and CEO of two companies: Protein Mechanics, a venture-capital funded biomolecular simulation startup targeted to pharmaceutical drug development, and Symbolic Dynamics, where he developed and marketed the SD/FAST symbolic multibody simulation software package for aerospace, automotive, and robotics applications. Sherm spent the 1990’s working as software architect and developer of mechanical simulation capability for the Computer Aided Engineering firm Parametric Technology (now PTC) and startup Rasna (purchased by PTC). He also served as chief simulation officer for an early metaverse/gaming startup, Xulu.

Sherm graduated from U.C. Berkeley with a B.S. in electrical engineering and computer science in 1978. He spent the first decade of his career as an operating systems programmer, technical lead, and manager, first at Hewlett Packard and then at Elxsi, a supercomputer startup company.