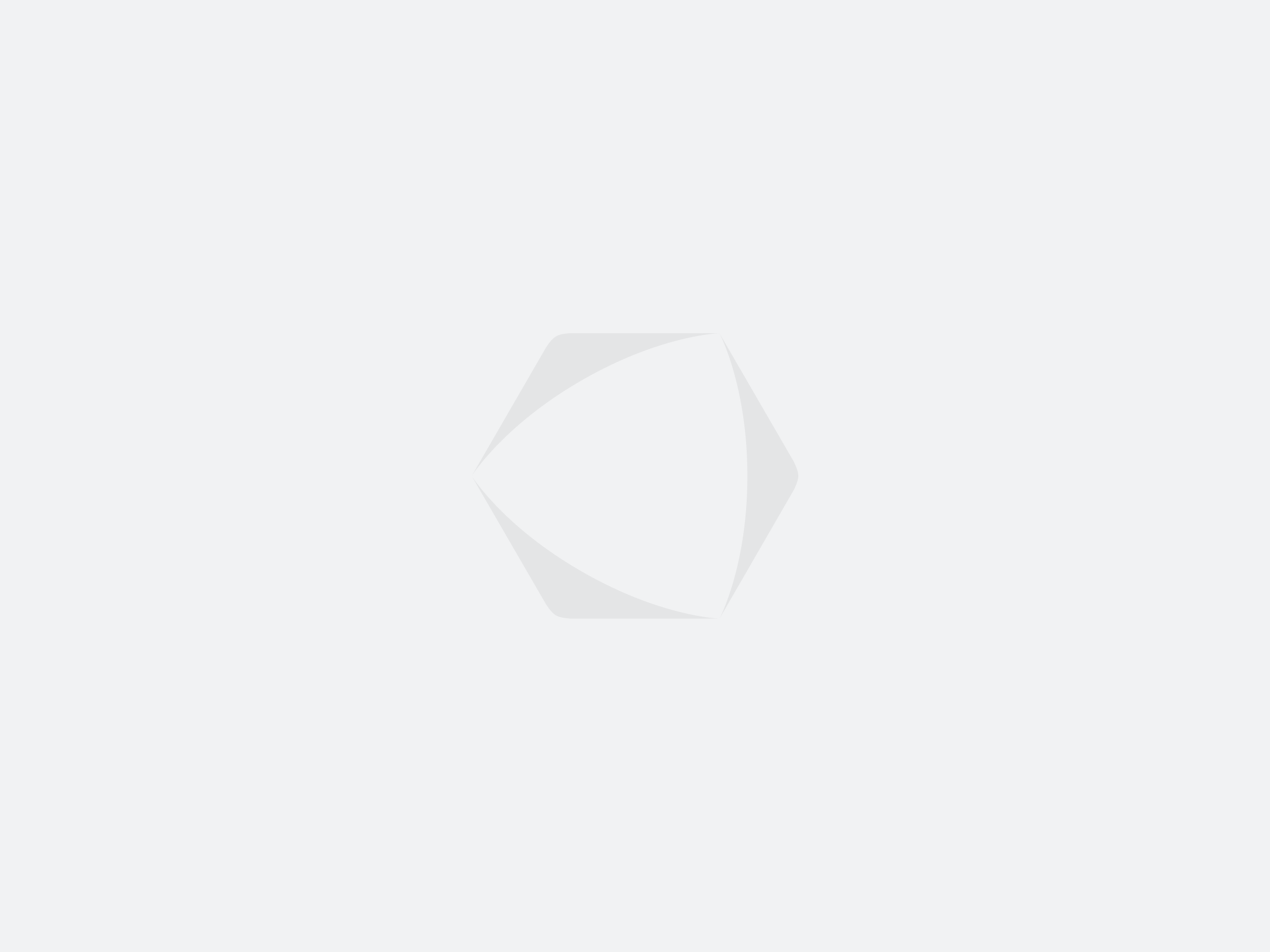 One of the advantages of teaching robots by demonstration is that it can be more intuitive for users to demonstrate rather than describe the desired robot behavior. However, when the human demonstrates the task through an interface, the training data may inadvertently acquire artifacts unique to the interface, not the desired execution of the task. Being able to use one»s own body usually leads to more natural demonstrations, but those examples can be more difficult to translate to robot control policies. This paper quantifies the benefits of using a virtual reality system that allows human demonstrators to use their own body to perform complex manipulation tasks. We show that our system generates superior demonstrations for a deep neural network without introducing a correspondence problem. The effectiveness of this approach is validated by comparing the learned policy to that of a policy learned from data collected via a Sony Play Station~3 (PS3) DualShock 3 wireless controller. Read more 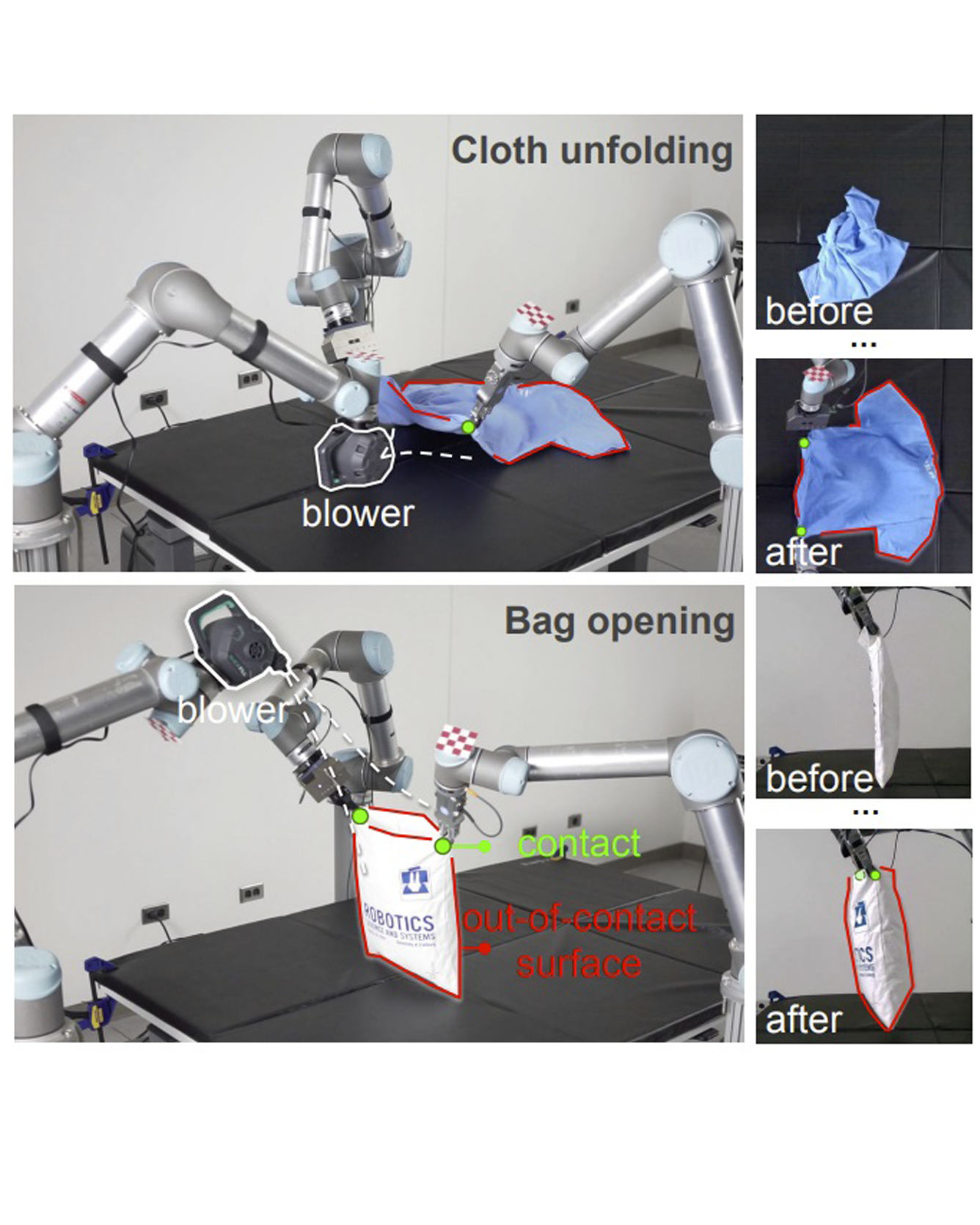 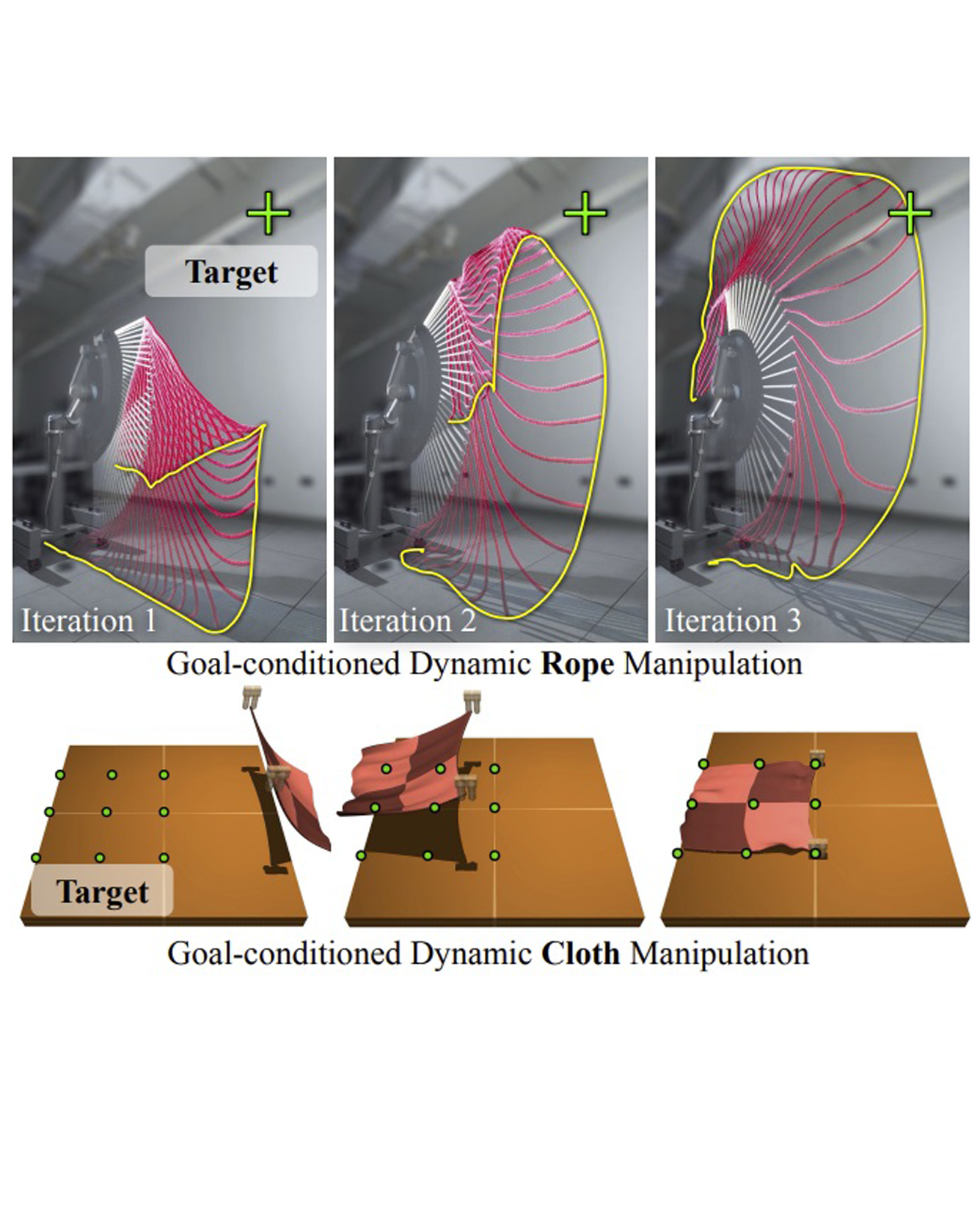