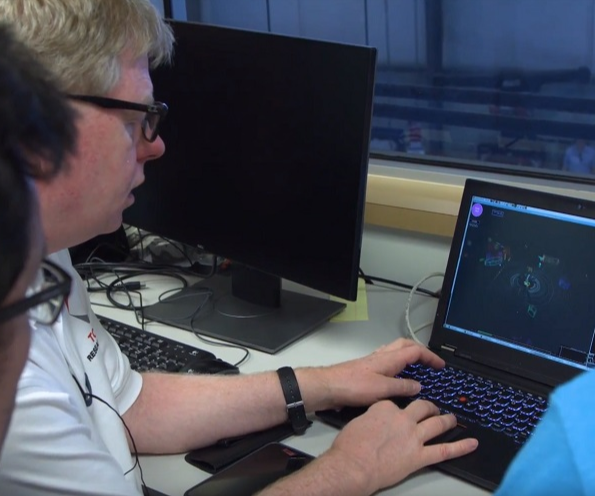 Jaybridge CEO Jeremy Brown added, "Where Jaybridge has historically limited its focus to industrial applications such as agriculture and mining, TRI is going after the big one: helping to reduce the nearly 1.25 million traffic fatalities each year, worldwide. We couldn't be more excited."

The former Jaybridge team has joined TRI's Cambridge, Mass., facility. Like everyone else at TRI, they will be working closely with counterparts at TRI facilities across the U.S., as well as with partner Toyota research and development teams around the world.