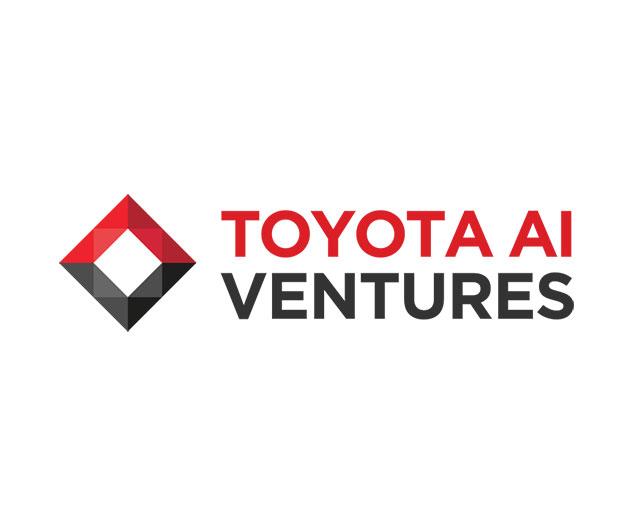 Toyota AI Ventures was founded to invest in early-stage startups that are developing disruptive technologies and business models, particularly those that enable greater mobility and are multi-modal. That’s why Toyota AI Ventures had added Joby Aviation to its portfolio. The Santa Cruz, California-based company is building a new travel solution that will soar above the rest: a fully-electric, vertical-takeoff-and landing (eVTOL) air-taxi service. The Joby passenger aircraft is designed to offer commuters a safe, affordable, and faster way to commute in local and regional environments where ground congestion is a challenge. Joby’s piloted eVTOL aircraft will seat five and be able to fly at least 150 miles on a charge. It’s also designed to be faster than other rotorcraft, significantly quieter on takeoff/landing, and near-silent on flyover. Its range, speed, safety redundancies, and passenger capacity are best-in-class.