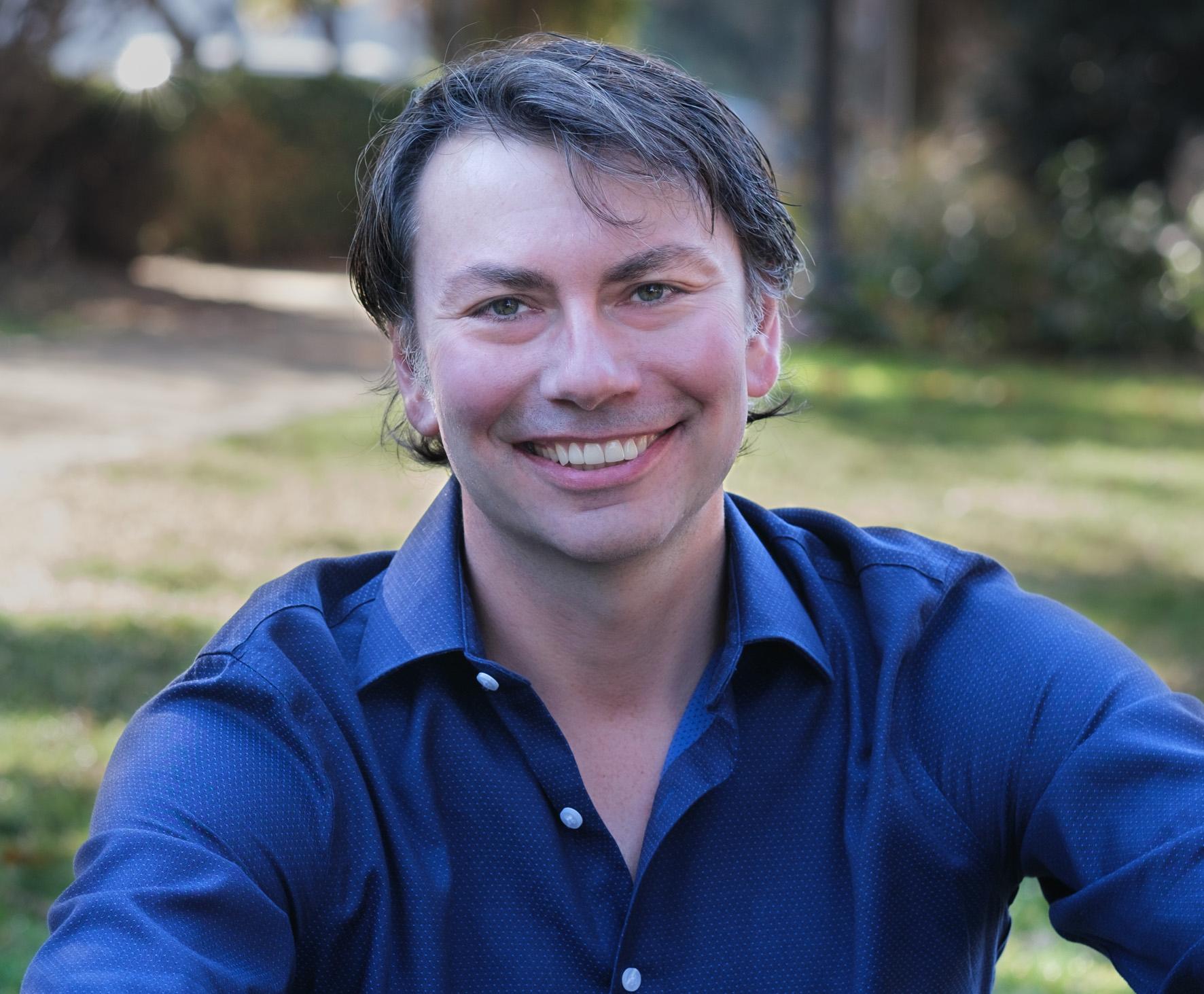 Dr. Eustice received a Ph.D. from the Massachusetts Institute of Technology / Woods Hole Oceanographic Institution Joint Program in Ocean Engineering in 2005 and was a Postdoctoral Research Scholar at Johns Hopkins University.

Dr. Eustice is perhaps best known for his work in advancing large-scale simultaneous localization and mapping, including visual mapping of the RMS Titanic. He has published over 120 technical papers, is the recipient of an NSF CAREER award and ONR Young Investigator Award, and has been an Associate Editor for IEEE Transactions on Robotics, IEEE Robotics and Automation Letters and IEEE Journal of Oceanic Engineering, and is widely cited in the mobile robotics literature.

He was a core member of Team IVS in the 2007 DARPA Urban Challenge (one of 11 finalist teams) and worked collaboratively with Ford Motor Company for over a decade in self-driving vehicle research as a PI at the University of Michigan before joining TRI.