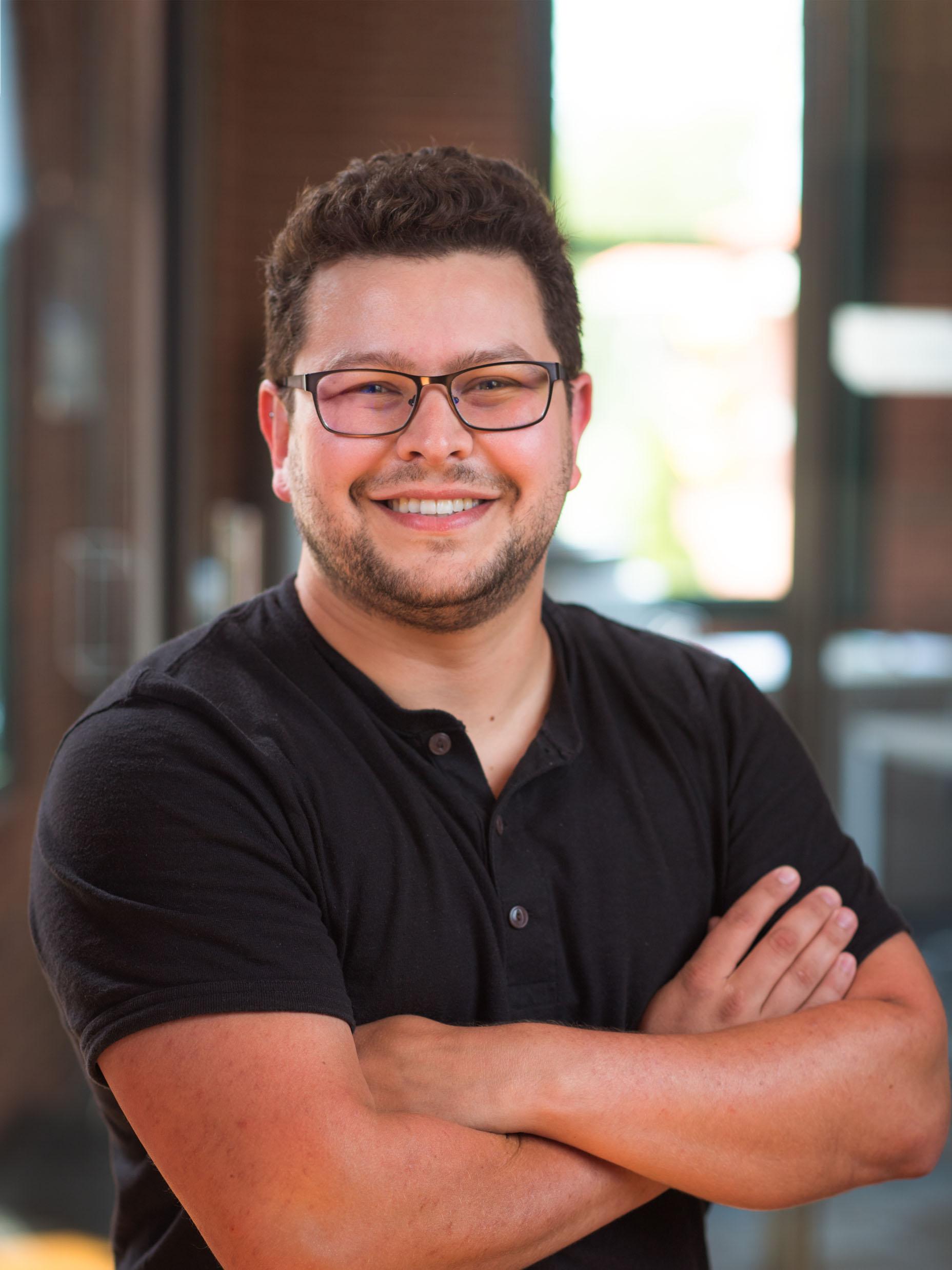 Alex Alspach is a manager of the Dexterous Manipulation team within the Robotics division at Toyota Research Institute (TRI) dedicated to solving the hard problems related to soft, contact-rich assistive robot manipulation and physical human-robot interaction. He loves designing and building soft robots that aren't afraid to make a lot of contact to get stuff done.

Alex has been with TRI since early 2017. Before that, he was building "huggable" robots at Disney Research. He holds bachelor’s and master’s degrees in mechanical engineering from Drexel University, and he has been working and researching in the fields of humanoid robots, robotic manipulation, simulation and entertainment since early in his career, including three years as a robotics engineer in South Korea upon graduating school. Alex also helps organize and participates in the annual "Can we build Baymax?" workshop at the IEEE-RAS International Conference on Humanoid Robots.