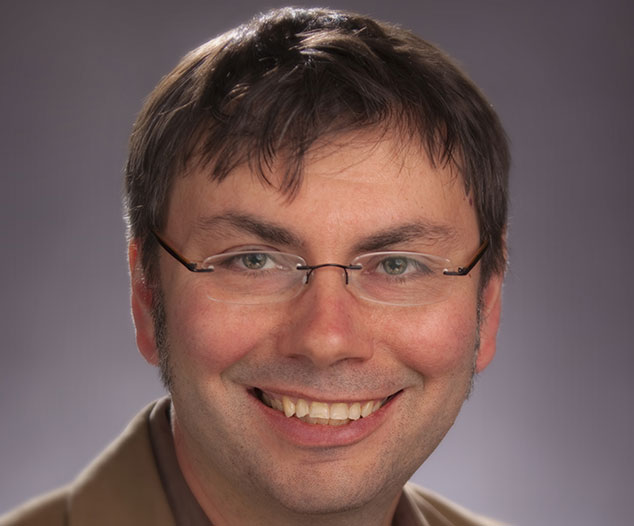 The state of Michigan is positioning itself to be the world leader in autonomous, driverless and connected vehicle technology. As one of 11 appointed participants in a 21-member council that includes elected officials, Eustice will contribute recommendations for changes in state policy to help ensure the state sustains a leadership position. State officials were drawn to Eustice’s mix of academic and private-sector experience, and he will serve without compensation.

“It is an honor to be selected by Governor Snyder from among a large group of very worthy candidates,” said Eustice. “As a Michigander, I am eager to help my home state succeed at advancing autonomous vehicle research while ensuring public safety.”

In addition to his work for TRI, Eustice is an associate professor at the University of Michigan, a faculty status position he retains, where he has been teaching mobile robotics and other related courses since 2006.