Researchers Use AI to Accurately Predict the Useful Life of Batteries 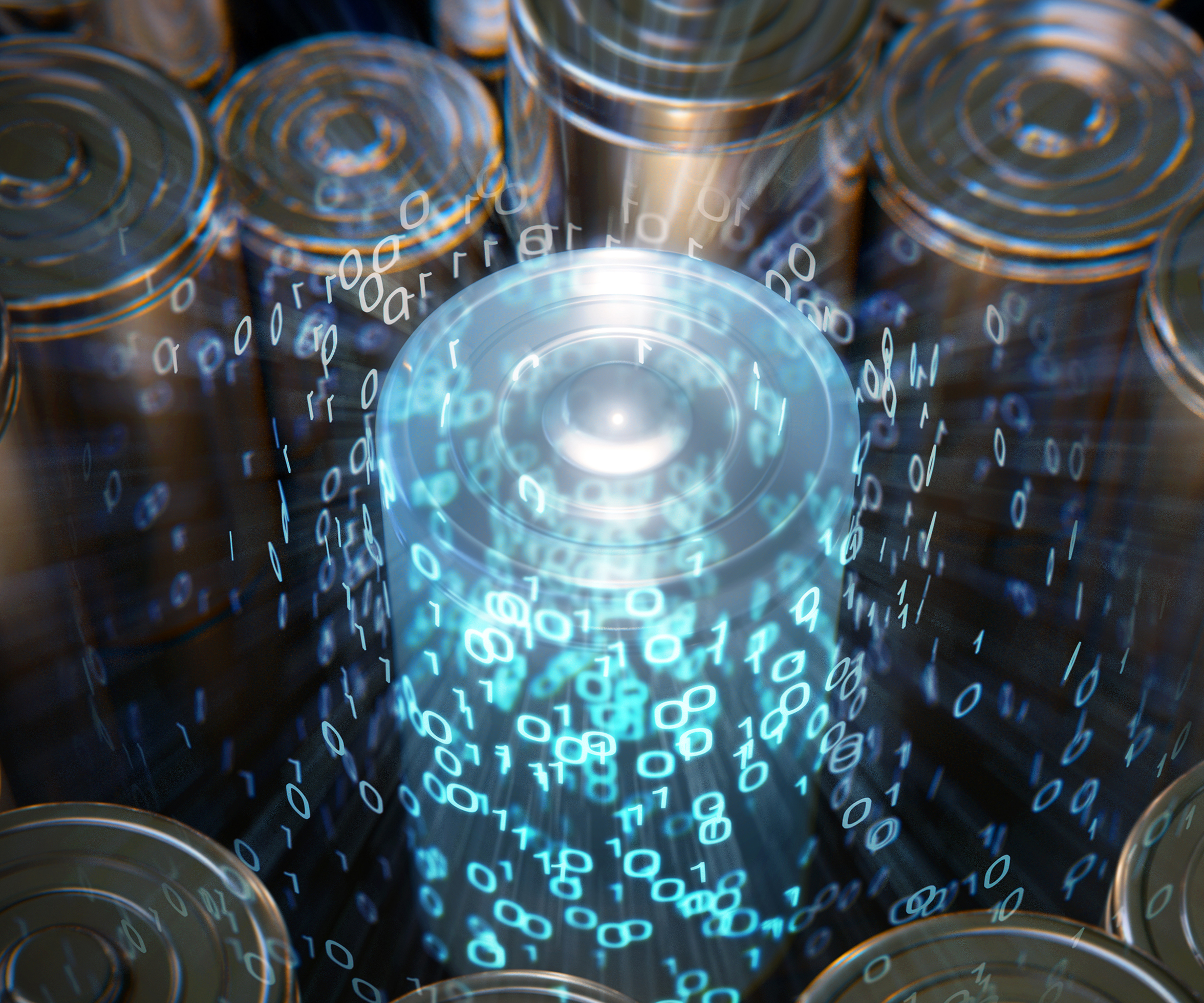 MIT, Stanford and Toyota Research Institute Use AI to Accurately Predict the Useful Life of Batteries

LOS ALTOS, Calif. – Wouldn’t it be nice if battery manufacturers could tell which of their batteries will last at least two years and sell those to mobile phone makers, and which will last for ten years or more and sell those to electric vehicle manufacturers? New collaborative research published today in Nature Energy shows how they could start doing that.

Scientists at the Massachusetts Institute of Technology (MIT), Stanford University and the Toyota Research Institute (TRI) discovered that combining comprehensive experimental data and artificial intelligence revealed the key for accurately predicting the useful life of lithium-ion batteries before their capacities started to wane. After the researchers trained their machine learning model with a few hundred million data points, the algorithm predicted how many more cycles each battery would last, based on voltage declines and a few other factors among the early cycles. The predictions were within 9 percent of the actual cycle life. Separately, the algorithm categorized batteries as either long or short life expectancy based on just the first five charge/discharge cycles. Here, the predictions were correct 95 percent of the time.

This machine learning method could accelerate the research and development of new battery designs, and reduce the time and cost of production, among other applications. The researchers have made the data—the largest of its kind—publicly available.

“The standard way to test new battery designs is to charge and discharge the cells until they die. Since batteries have a long lifetime, this process can take many months and even years,” said co-lead author Peter Attia, Stanford doctoral candidate in Materials Science and Engineering. “It’s an expensive bottleneck in battery research.”

The work was carried out at the Center for Data-Driven Design of Batteries, an academic-industrial collaboration that integrates theory, experiments and data science. The Stanford researchers, led by William Chueh, assistant professor in Materials Science & Engineering, conducted the battery experiments. MIT’s team, led by Richard Braatz, professor in Chemical Engineering, performed the machine learning work. Kristen Severson is co-lead author of the research. She completed her Ph.D. in chemical engineering at MIT last spring.

One of the critical tasks in data-driven, multi-institute research projects is ensuring that the large streams of data produced at experimental facilities are managed and transferred between different research groups efficiently. Study co-authors Muratahan Aykol and Patrick Herring brought TRI’s experience with big data to the project and their own expertise on battery development to enable effective management and seamless flow of battery data, which was essential for this collaboration to create accurate machine-learning models for the early-prediction of battery failure.

One focus in the project was to find a better way to charge batteries in ten minutes, a feature that could accelerate the mass adoption of electric vehicles. To generate the training data set, the team charged and discharged the batteries until each one reached the end of its useful life, which they defined as capacity loss of 20 percent. En route to optimizing fast charging, the researchers wanted to find out whether if it was necessary to run their batteries into the ground. Can the answer to a battery question be found in the information from just the early cycles?

“Advances in computational power and data generation have recently enabled machine learning to accelerate progress for a variety of tasks. These include prediction of material properties,” said Braatz. “Our results here show how we can predict the behavior of complex systems far into the future.”

Generally, the capacity of a lithium-ion battery is stable for a while. Then it takes a sharp turn downward. The plummet point varies widely, as most 21st century consumers know. In this project, the batteries lasted anywhere from 150 to 2300 cycles. That variance was partly the result of testing different methods of fast charging, but also due to the normal differences that emerge in commercially produced devices that depend on molecular interfaces.

“For all of the time and money that gets spent on battery development, progress is still measured in decades,” said Herring , “In this work, we are reducing one of the most time-consuming steps—battery testing—by an order of magnitude.”

The new method has many potential applications according to Attia. For example, it can shorten the time for validating batteries with new chemistries, which is especially important given rapid advances in materials. Also, manufacturers can use the sorting technique to grade batteries with longer lifetimes to be sold at higher prices for more demanding uses, like electric vehicles. Recyclers can use the method to find cells in used EV battery packs that have enough life in them for secondary uses.

Yet another use is optimizing battery manufacturing. “The last step in manufacturing batteries is called ‘formation’ which can take days to weeks,” said Attia. “Using our approach could shorten that significantly and lower the production cost.”

The researchers are using this early prediction model to optimize charging procedures that could enable batteries to be charged in ten minutes. By using this model, the optimization time can be cut by more than a factor of ten, significantly accelerating research and development.

This research is part of TRI’s Accelerated Materials Design and Discovery (AMDD) program. Led by program director Brian Storey, the $35 million initiative collaborates with research entities, universities and companies to use artificial intelligence to accelerate the design and discovery of advanced materials.