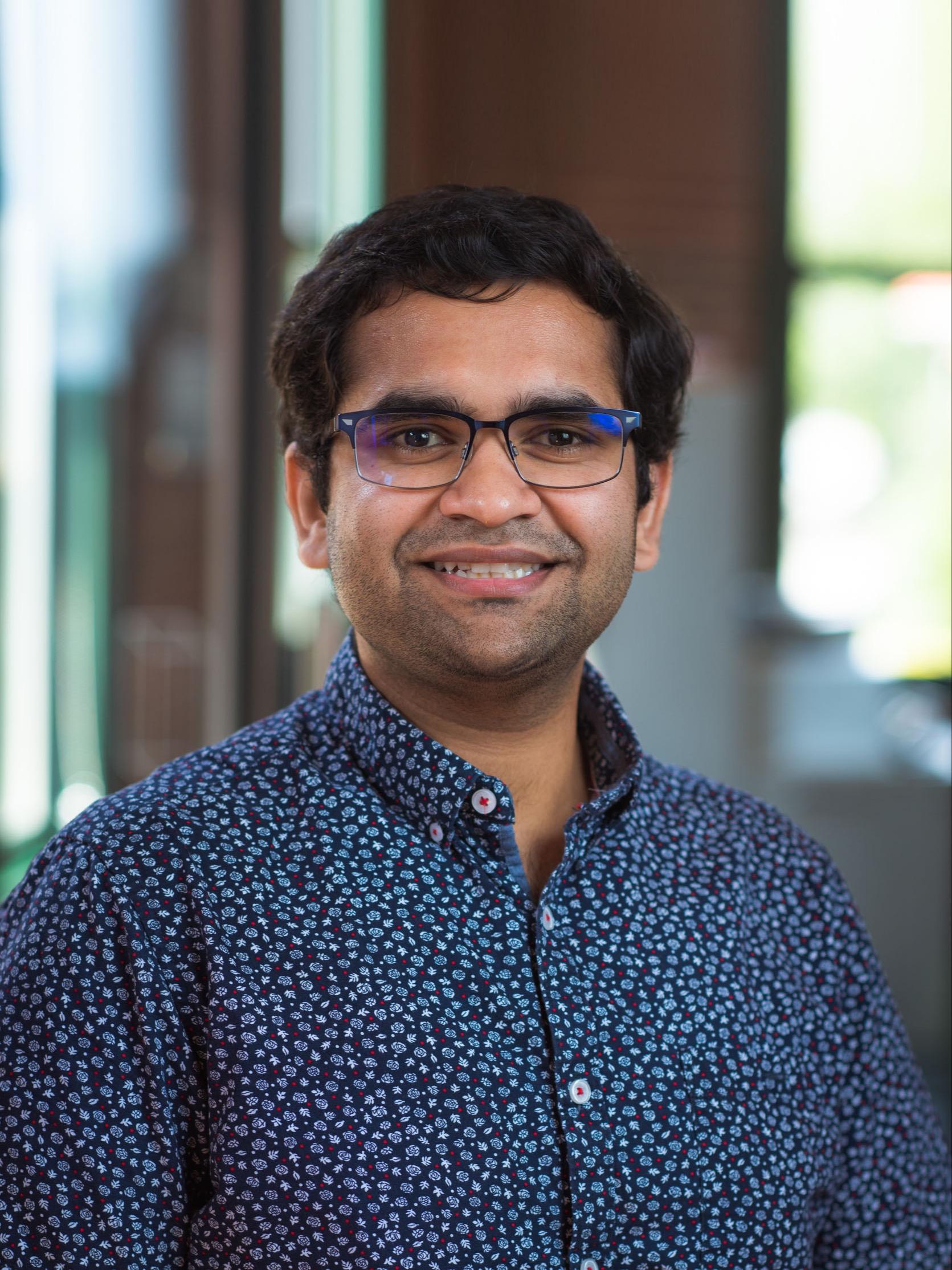 Abhijeet Agnihotri is a user experience developer on the Robotics User Experience & Industrial Design (RUX-ID) team at Toyota Research Institute (TRI). At TRI, he works with Dr. Kate Tsui on Human-Robot Interaction (HRI) research and prototypes software and hardware as part of the RUX-ID team.

Abhi holds a bachelor's degree in mechanical engineering from the Indian Institute of Technology, Patna, India. During his undergraduate studies, he did summer internships at Stanford and NYU, where he started working in HRI. He also has an MS degree in robotics from Oregon State University (OSU), where he worked with Dr. Heather Knight on non-verbal communication in simple social robots. At OSU, he also worked on developing a contextualized personalization system for service robots to improve people’s well-being. He has been an active part of the HRI community and his research has been published as extended abstracts and full papers at past HRI conferences, including being selected as an HRI Pioneer at HRI 2019, in S. Korea. Abhi is also part of the open source f1tenth community, aimed at getting autonomous systems knowledge out to the general public.